Facebook's Collab App
Facebook is a very popular Social Media Platform and it is a part of almost everyone's daily life from all over the world. Now, Facebook is moving toward a new experiment.

According to a post of Facebook's New Product Experimentation (NPE) department, NPE started testing of a new app named 'Collab' which is very much similar to Chinese App TikTok. They said that right now, it is an invite-only Beta version of Collab app for IOS users only. They said that this app brings creators and fans together to create, watch, and mix & match original videos, starting with music. According to NPE, this app will help to unlock the hidden talent of creativity of a user. They also said that users can sync existing videos, and also can sync three videos simultaneously in this platform.

Collab's Features
As we said that Collab is very much similar to TikTok, it's features are also quite similar. Here like TikTok, User can sync and make videos, also they can add their own music or they can use other users existing videos to sync.

But their is a pretty cool difference that instead of two ventricle videos like TikTok, here users can sync three videos in landscape mode simultaneously. But, the final video will still be vertical. Same as TikTok, users can also share their videos to another social media platforms like Instagram, Facebook stories etc.

Where to Find Collab App?
As the company said that the app is available as an invite-only beta version for testing right now. However, people can sign up on the NPE website to get the beta version of the Collab app. Also remember that Facebook will be opening up invites in batches, starting with users from US and Canada.

Also if you want to get the latest updates and informations about Collab App, You can join private Facebook Group of Collab Beta App.

Do you know that this is not the first attempt of the company in this field. Yes, back in 2018, company has launched a similar app called Lasso. The features of this app was also same like TikTok app like; create short videos, dancing and lip-syncing to music. The app is going to launch this year in India.

Do you think it is happening because of YouTube vs TikTok fight? If yes, then comment below. 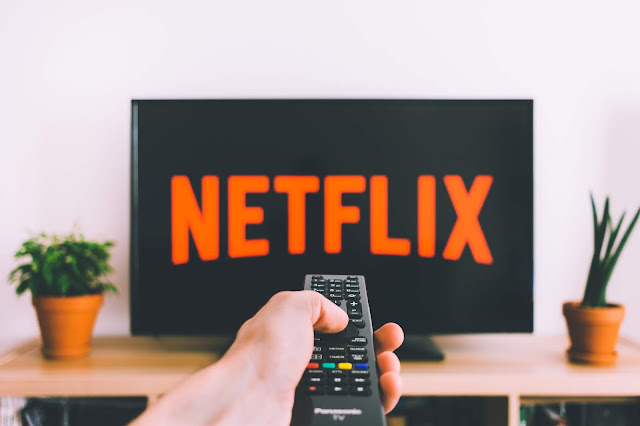